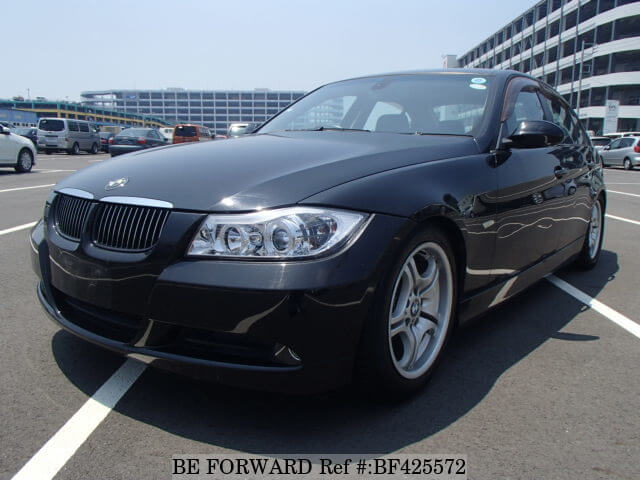 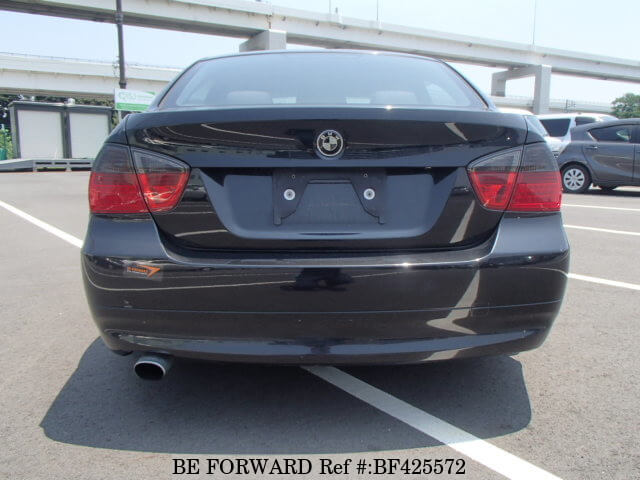 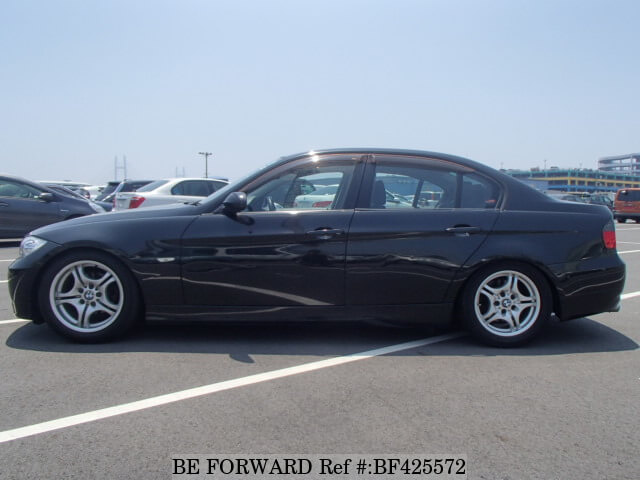 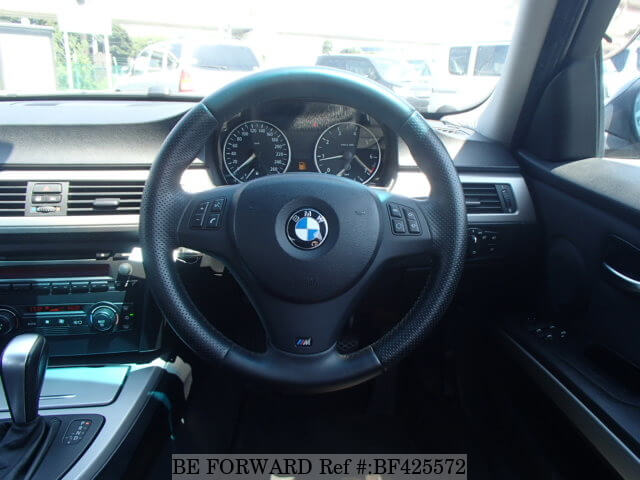 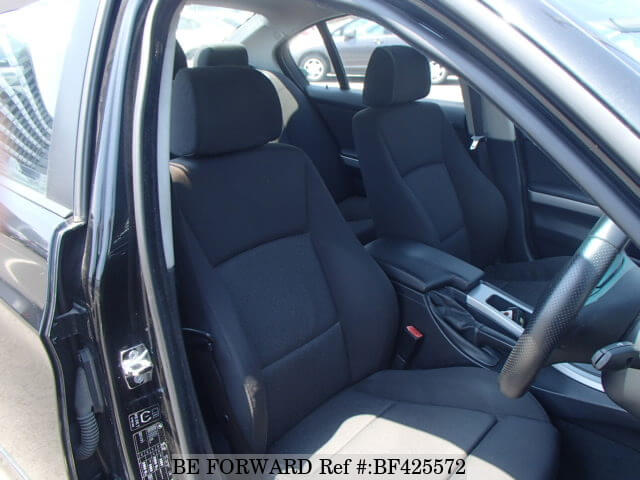 Bayerische Motoren Werke, Bavarian Motor Works in English, or BMW as it is known to the world in general has been producing some of the world's most coveted luxury sedans since 1928. One of its most successful lines has been the entry level 3 series line of vehicles. The 3 series offers many of the luxuries that the public seeks, but at a price that is affordable to a wider group of buyers. In addition to its luxury aspects, the 3 series has been consistently named to “Top 10” lists for quality, owner satisfaction, and maneuverability.

"A great entry level in the luxury segment, 3 series engines are world class and distinctively powerful with smooth transmission and luxurious interior."

Our car expert gives the BMW 3 series a rating of 8.8 with a noted emphasis on the fourth, fifth, and sixth generations. Early models were somewhat underpowered and tended to under-steer in turns and while trying to maneuver. While BMW addressed the issue beginning with the third generation E36 platform, it was not until the introduction of the E46 series that BMW was able to combine styling, handling, and comfort to a degree that allowed the 3 series to loosen the stranglehold that Mercedes-Benz and Audi had on its class and totally satisfy the vast majority of buyers.

The BMW 3 series is an entry level luxury sedan that is meant to be more affordable than the 5 series and 7 series vehicles while offering many of the luxury options that BMW customers expect. The 3 series has been in continuous production since 1975, currently features mulitple body styles, and accounts for thirty percent of the company's annual sales. The 3 series embodies BMW's core commitment to building driver oriented cars for the luxury market. The 3 series is a great alternative to the higher price tags of the entry level Mercedes-Benz and Audi offerings. 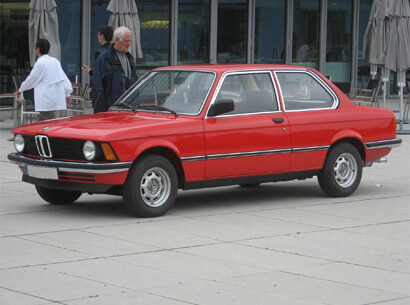 The first generation of the BMW 3 series was given the chassis designation E21 and represented a mild model refreshing when compared to its predecessor the BMW 2002. The updated design and new comfort features were needed so that BMW could remain true to its goal of providing driver oriented cars, while having an entry level luxury vehicle available to the general public. 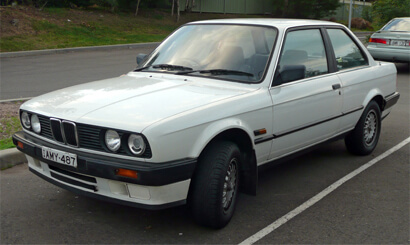 The second generation, or E30 chassis platform, could be bought as a two coupe, a four-door saloon, a five-door estate, and as an M3 cabriolet. The petrol engines ranged from a smallish 1750cc M10 I4 to a powerful 2493cc I6. Initially, there were no diesel engines available for the E30 platform. The E30 was a mild rework of the E21 until the 1987 model appeared. The 1987 update included new exterior styling and a switch from the M10 petrol engines to the more powerful M40. 1987 also marked the introduction of the turbocharged BMW 324td diesel. Each engine variant could be paired to a variety of transmissions beginning with a three-speed automatic and topping out with a durable five-speed manual for the performance minded driver. The E30 was replaced by the E36 in 1991, but the E30 platform could still be bought through the 1993 model year. Complaints about the lack of power and difficulty while steering continued to plague the 3 series. The only bright spot seems to have been the 324td. 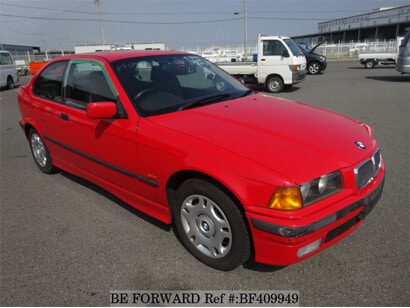 The third generation of the BMW 3 series, or the E36 chassis platform, introduced the famous “dolphin” exterior design. The E36 also introduced 3 series customers to the Z-axle multi-link suspension that BMW had been using in the Z1 sport coupe for some years. The majority of the models in the line were powered by DOHC petrol engines that ranged from a 1796cc I4 in the 318is to a 3201cc I6 in the M3 line-up, although a few of the base trim models, such as some 316i models, were powered by SOHC engines. The E36 was so widely appreciated that it was consistently named to “Ten Best” lists by car magazines around the world for its prowess in turns and while maneuvering, marking the first time a BMW vehicle had made such lists. The improvement in handling boosted sales astronomically, allowing the 3 series to overtake the Mercedes-Benz C-class in many markets. In Japan, the most commonly available models are the 318i, model code GF-AL19; the 320i, Japanese model code E-CB20; and the 323i, Japanese model code GF-AM25. 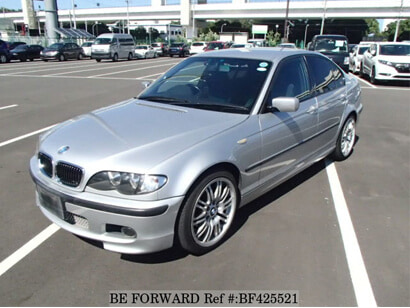 "The fourth generation models are our top selling models. The design is a complete departure from the classic sharp line designs of the previous generations. This was BMW's most successful 3 series at the time."

By 1995, BMW knew the 3 series needed a complete redesign to maintain its position within the global market. The result was the E46 chassis. The redesign emphasized a commitment to enhanced aerodynamics, but also gave the 3 series an aggressive, nearly predatory stance. First introduced as a saloon only, BMW eventually added a coupe, cabriolet, estate, and M3 packages to the E46 series. The redesign and improved performance introduced throughout the fourth generation made the 3 series the brand to beat in its class. The fourth generation set a worldwide sales record for BMW with sales topping 560,000 units in 2002. 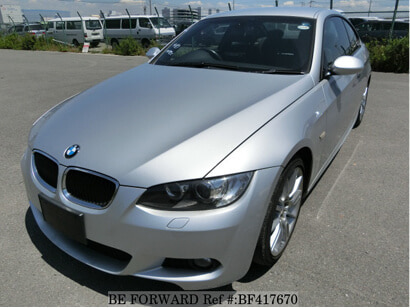 The fifth generation of the BMW 3 series was initially offered as a saloon with the chassis designation of E90, but an estate(E91), coupe(E92), and a retractable hardtop(E93) were eventually added to the line-up. The E93 marked the first time that a retractable hardtop was available within the 3 series. The fifth generation continued the aerodynamic and aggressive styling of the E46 adding a more distinctive rear-end. The boot, tail lights, etc were changed to take on what is often called the “Bangle-butt” after its designer, Christopher Bangle. Because of the multiple roles that the E90 chassis needed to fill, all models of the fifth generation began to offer fully independent suspension. The improved suspension system incorporates aluminum MacPherson struts up front and steel 5-link Multi-link suspension in the rear. The E90 also introduced run-flat tyres to the 3 series. In 2006, the E90 was named to Car and Driver's “10 Best” list for the fifteenth consecutive year, a mark that stands in testimony to the quality of the entire line and its superiority within its class. 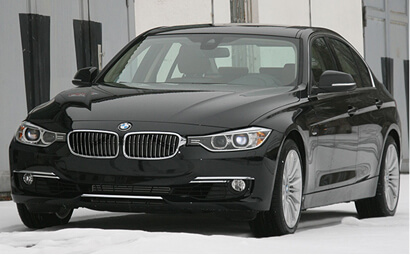 During an event streamed live via Facebook on October 14, 2011, BMW introduced the F30, its replacement for the E90 platform. Following BMW tradition, the F30 saloon was the first edition to be released for sale, closely followed by the F31 estate, and the F34 five-door hatchback. An F35 hybrid was introduced in select markets as well.