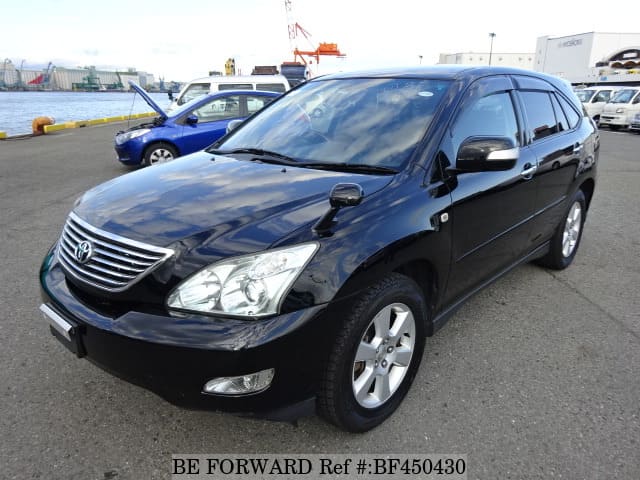 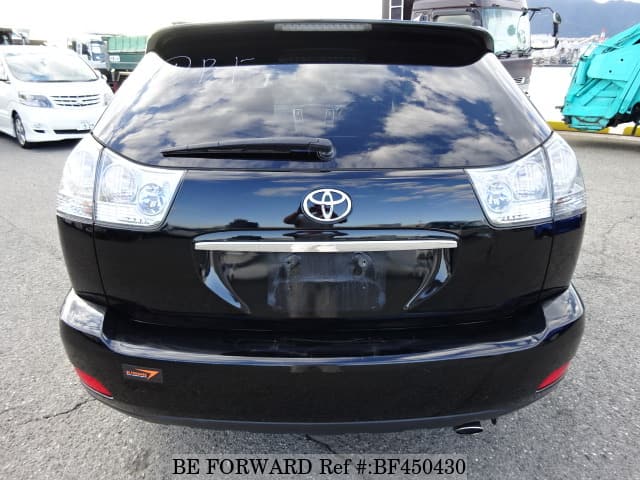 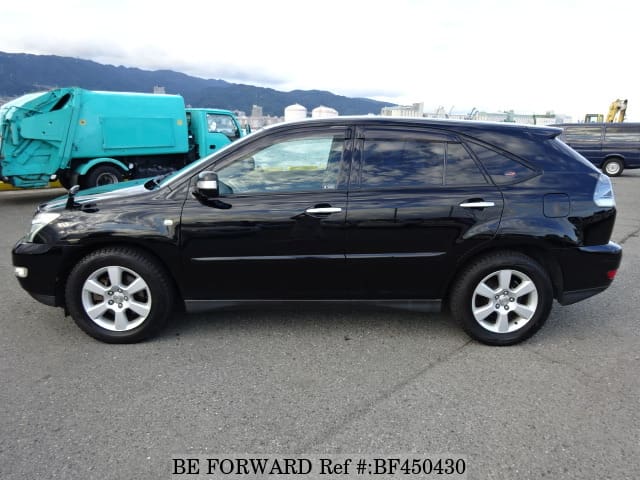 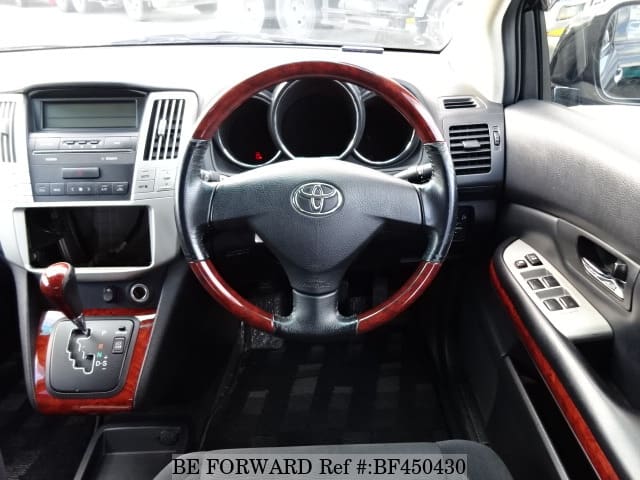 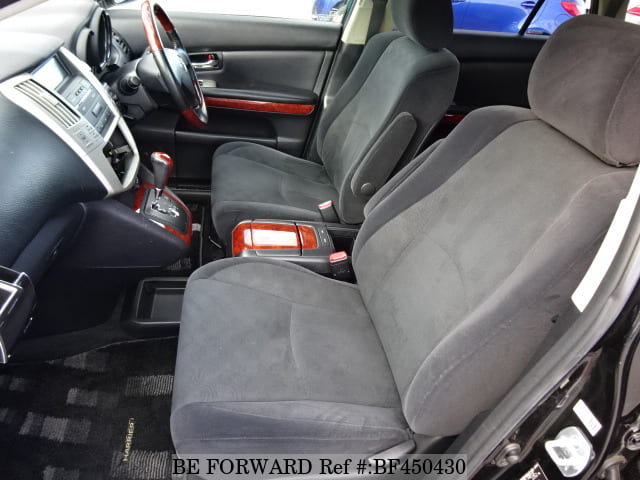 The Toyota Harrier, a mid-size SUV built on the K platform, was introduced to the Japanese auto market in December of 1997. The Harrier is not exported under its own name, but is rebadged as the Lexus RX 300. The Harrier did not replace a former model, but was introduced as a free standing marque from the beginning. It is now in its third generation and; since the Lexus brand is now offered in Japan, has morphed into a freestanding marque.

"Toyota Harrier is considered luxurious, highly reliable. The interior and exterior have a refined style with superior technology."

Our BE FORWARD Car Expert Recommends The Toyota Harrier

Our BE FORWARD car expert gives the Toyota Harrier five stars out of five in every category except fuel economy, where it receives four stars. The Harrier is a very luxurious offering that easily accommodates a growing family or can be used as a corporate vehicle. The Harrier appeals to the high income demographic for its luxury, yet offers adequate fuel economy for those who are high-earners and eco-conscious.

By 1994 Toyota executives had recognized the need for a luxury SUV in the Japanese market. The concept was to combine a luxury saloon, estate model, and an SUV. The result was the Sport Luxury Vehicle, or SLV, that premiered at the Chicago Auto Show on February 9, 1997. The SLV was a production ready concept that was broadly based on the Lexus ES 300 saloon. For production the SLV was renamed the Lexus RX 300; however, the Lexus brand was not available in Japan, so the vehicle was dubbed the Toyota Harrier for the Japanese market. 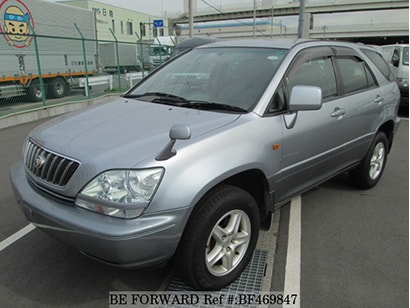 The first generation of the Toyota Harrier went on sale in Japan in December of 1997. The Harrier base models are front-wheel drive vehicles that are powered by a 2163cc 5S-FE I4 engine that is coupled to a four-speed automatic transmission. The combination is capable of 137 bhp and offers 9.5 km/l. These base models were given the Japanese model code GF-SXU10W. Toyota added a a full time four-wheel drive option that was given the Japanese model code GF-SXU15W. The same base I4 is used to power this unit as well. Both iterations are available in the base, G, and S trim levels. The word FOUR is used to distinguish four-wheel drive models from front wheel drive examples on the sales floor. The options added by upgrading trim levels include a JBL sound system, sport seats, and a leather steering wheel. 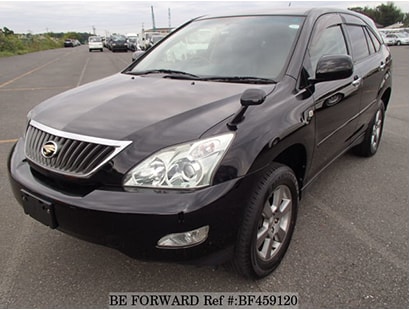 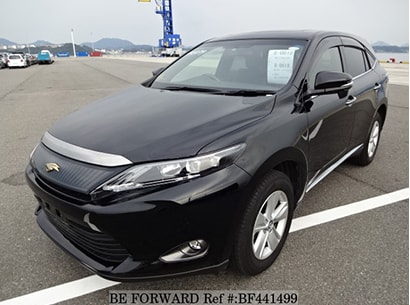 In 2008, Toyota began selling its Lexus nameplate in Japan. As a result, the Toyota Harrier became its own marque. The third generation is built on the New MC chassis, similar to that used in the RAV4. The chassis update did not bring a significant change in size from the second generation. The new Harrier is 4,720 mm in length, 1,835 mm wide, and 1,690 mm tall. It has a 2,660 mm wheelbase. It is designed using the L-finesse design template, much like the third generation of the Lexus RX 300. This design language creates a sleeker, more refined exterior with better aerodynamics than previous generations.