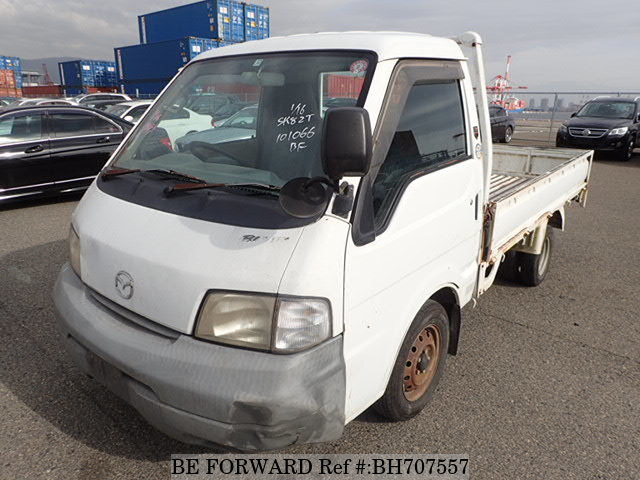 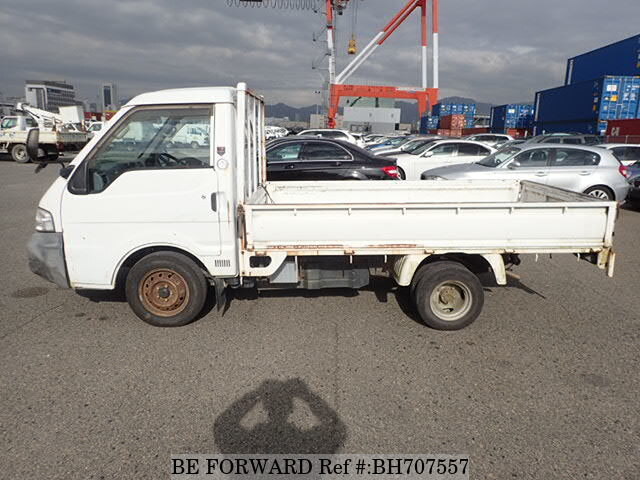 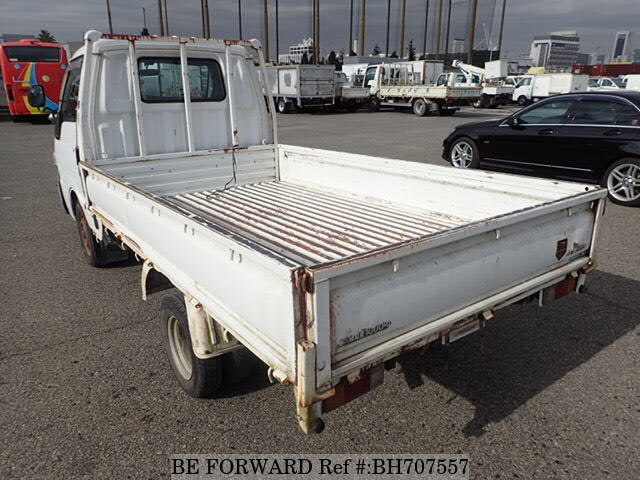 * [Manufacture Year/month] is provided by database provider. BE FORWARD shall not be responsible for any loss, damages and troubles caused by this information.

A truck is a medium to large sized vehicle thats primary purpose is to transport larger amounts of commercial goods and cargo. Majoritively run on diesel fuel, modern trucks range greatly in size, loading capacity, and appearance, while their common component is a widened rear cargo space.

Vehicle will be added to the Favorites bar
Page to Top